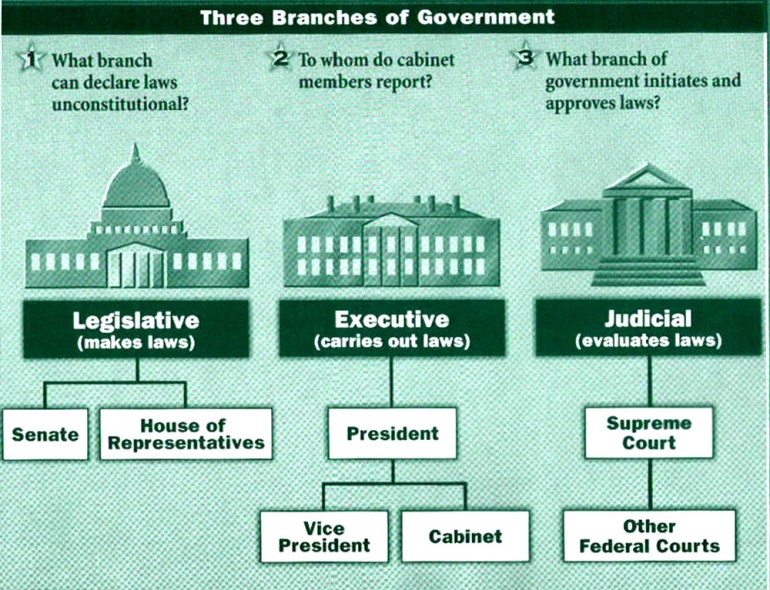 I’ve thought for about a week on writing an article like this because the blog might lose readers but, I apologize in advance. The government shutdown and sequestration has effected everyone, not just the 800,000+ people that are currently unemployed due to this shutdown. Tim’s article explains what the shutdown means and I encourage you to read it.

As a country, we’ve been separated in half. There are those who support the Senate and those who support the House of Representatives. The majority of the Senate is Democrats and the majority of the House is Republicans. This is only one of the 3 branches of our government. We have one branch that is the president (Democrat) and another branch that is the Supreme Court.

Every year, the administration has to submit a budget to the Senate and the House of Representatives, and await it’s approval. This is done before October 1st, because that’s when our Fiscal Year begins. If the budget is approved then everything goes on as normal, because the distribution of the money is specified. If the budged is not approved, then the laws of the United States of America begin to represent its people. The laws basically state that if the budget is not approved, the government shuts down and no money is wasted because WE THE PEOPLE haven’t decided on a plan of where the money should be going.

The way the structure works is:

You see, everyone of these individuals are representing OUR INTERESTS, they are PUBLIC SERVANTS. On the Radio, TV, Newspapers there’s been a lot of talk about Congress where the Senate and the House of Representatives are not listening to the people they represent but, after carefully thinking this for a while now; I’ve come to a different conclusion. It is my opinion that the majority of Citizens don’t care to speak up, and this results in them not being heard by their representatives, and leads to them voting however they want to.

You see, I know personally what it’s like for a government to suffer a full collapse. I’ve experienced it and will guarantee you that this Country will not collapse. The constitution is the single most interesting and well written supreme law I’ve ever seen. From an Engineer’s prospective, it is flawless with balancing power and giving the power to its Citizens.

If Citizens keep on voting “bad Senators” and “bad representatives” over and over again, whose fault is that? Not their fault, it’s the citizen’s fault. And if our country is in a bad shape for future growth and sustaining it’s own people due to bad legislative measures, whose fault is that? It’s not the Senator’s fault, or the representative’s fault it’s my fault and your fault for consistently voting the same person over and over again.

The point of Democracy is for ALL Citizens to be involved in politics. Our laws protect you from losing your job because your boss is a Democrat and you’re a Republican. It protects you from getting arrested for speaking up against a certain legislation. It gives you complete freedom over what you believe. HOW COME THE PEOPLE DON’T SPEAK UP? The laws represent the interests of the people and if Corporations speak up the loudest, whose interests are going to be heard more?

“People spend too much time finding other people to blame, too much energy finding excuses for not being what they are capable of being, and not enough energy putting themselves on the line, growing out of the past, and getting on with their lives.” -J.M. Straczynski