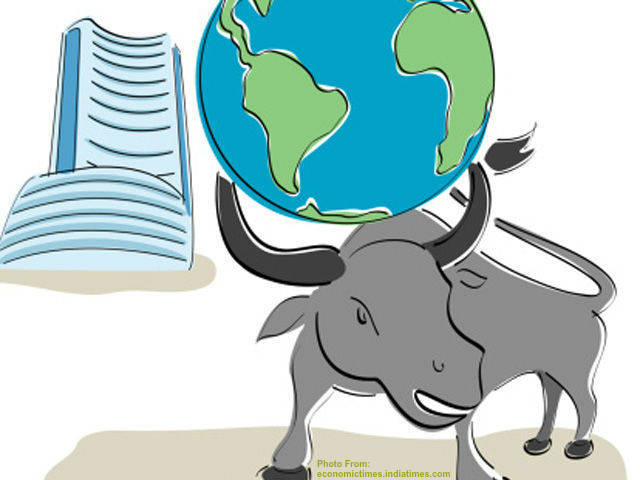 The direction of the economy has been really weak.  The economy has been growing at a pace of about half of what the historical average is – as the New Year approaches. This slow growth may keep the Federal Reserve “printing” money at just over $1 Trillion per year.

Since the beginning of time, financial analysts publicly state every year that the economy will turn around and the year will be great! Most of the time they are wrong but this time – I believe them. Most analysts are stating that 2014 is the year to invest. The markets will skyrocket and I’ve even heard it called “Year of the Boom!”

But don’t rush to buy stocks just yet. There is still one uncertainty that can trip the markets into trembling down. This one thing is very important and it is none other than “politics in Washington D.C.”  The question you should ask is: “Do you believe that the people you voted for will do a good job at representing the American people next year?”