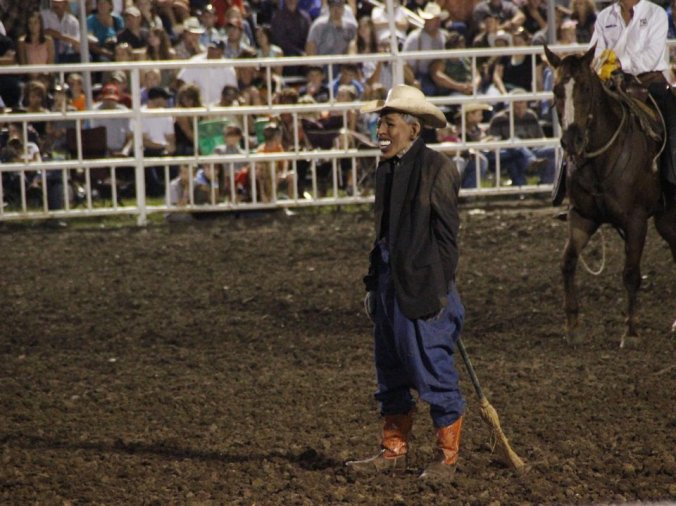 Politics in this country have essentially become a trash heap of finger pointing and constant bickering. Red states and blue states, democrats and republicans, Tea Partiers and socialists – these are just some of the monikers thrown around today.

Whether you advocate for the so-called “gay agenda” or fervently fight against the “War of Christmas,” one thing should be made clear. And when I say, “should,” I mean that it is said that this needs to be said. The President, no matter who they are or what party they represent, deserves and should receive the utmost respect from his countrymen.

The presidency is probably the toughest job anyone can aspire to let alone gain. In our country, where a dual party system remains the norm, it can be deduced that at any given time nearly half the country is against you. Disagreement is fine; in fact, it’s healthy. Those leading our country should be challenged by their constituents, as it is constructive. There is nothing worse than a complacent population. In my opinion, progress is inhibited when people aren’t there to question and prod.

What shouldn’t be happening is direct disrespect for the President. Recently I read an article about a Missouri State Fair, which had a rodeo clown that did just that. He went into the rodeo wearing an Obama mask. Not only that, but spectators were also asked if they wanted to see “Obama run down by a bull.” Disgustingly enough, the crowd responded enthusiastically.

Both Republicans and Democrats have condemned the actions here and they should. Barack Obama represents the United States and all of its people. You may not have voted for him but he represents you just as much as George W. Bush represented me more than 8 years ago. I may not have agreed with his policies or beliefs but I respected his position either way.

The scenario at the State Fair is something that shouldn’t be repeated. Obama deserves every citizen’s respect for the sheer fact that he is our president. He was democratically elected and should be treated with dignity and respect as our Commander-in-Chief. In no capacity should his life be taken as the butt of a joke.

This incident demonstrates the gross state of America’s political system. The country is so divided and uncompromising in all aspects that images of a dying President can illicit enthusiastic applause. Instead of celebrating such displays, we should be constructive and help provide solutions.