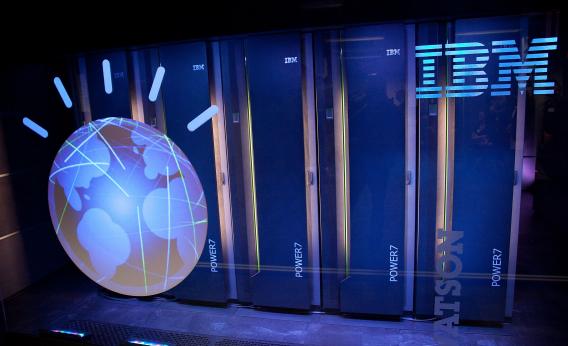 IBM’s Watson is a pioneer in the brand new industry of commercial supercomputing. While Watson became famous for being the supercomputer that was able to beat human competitors at the game show Jeopardy, it has recently expanded into more complex projects and is now the central focus of a new business unit at IBM.

Watson was developed by IBM in 2006 as a supercomputer that has the ability to learn and think like a human. It has the ability to understand languages and their nuances including words with multiple meanings and inferences. More importantly though, it is able to process and understand large amounts of unsorted data and derive logical conclusions at very rapid rates.

According to IBM, “Watson’s ability to learn and to understand natural language is helping to break down the barrier between people and machines.”

While its applications are virtually limitless, Watson has begun to apply its skills in Healthcare helping doctors in diagnosing cancer, and it is on track to begin work in data analytics for financial planning.

With few competitors, $1 Billion in funding and a growing team of developers, Watson is poised to be the leader in the commercial application of supercomputing.